Galcom was founded in 1989 by 3 visionary pioneers in 3 different countries (Israel, the USA, and Canada).  Each independently sensed God calling them to build durable, portable, handheld radio units that were locked or “fix-tuned” onto Christian AM, FM, and shortwave radio signals around the world so that people God loves could hear His message of eternal salvation through faith in Jesus Christ.

Working together, they quickly obeyed this leading and began to distribute the first GO-YE radios in Lebanon only a short time later.  Walking by faith like Abraham, our founders knew just what to do, and this exciting technology-based global outreach ministry was launched.

Now, with the blessing of hindsight, we can see why the Lord assigned them this task.  In 1998, missionary researcher Grant Lovejoy documented the global phenomenon of “orality” for a doctoral thesis.  His landmark work indicated that the world’s population can roughly be divided into thirds:  one third can read, one third cannot read and another third is able to read but prefers to learn by hearing.  Lovejoy’s research put the figure of those in the 2nd  and 3rd categories at roughly 4.25 billion people.

The orality phenomenon can readily be seen in neighboring Mexico where written New Testaments were painstakingly translated into more than 260 indigenous languages and dialects, but few churches were planted until the Scriptures were recorded and distributed in audio form.

Now, global mission agencies and other ministries are embracing the reality of orality and are adapting their evangelism strategies accordingly. Thanks to our founders’ faithful obedience, Galcom stands well positioned to play a key role in this important quest. 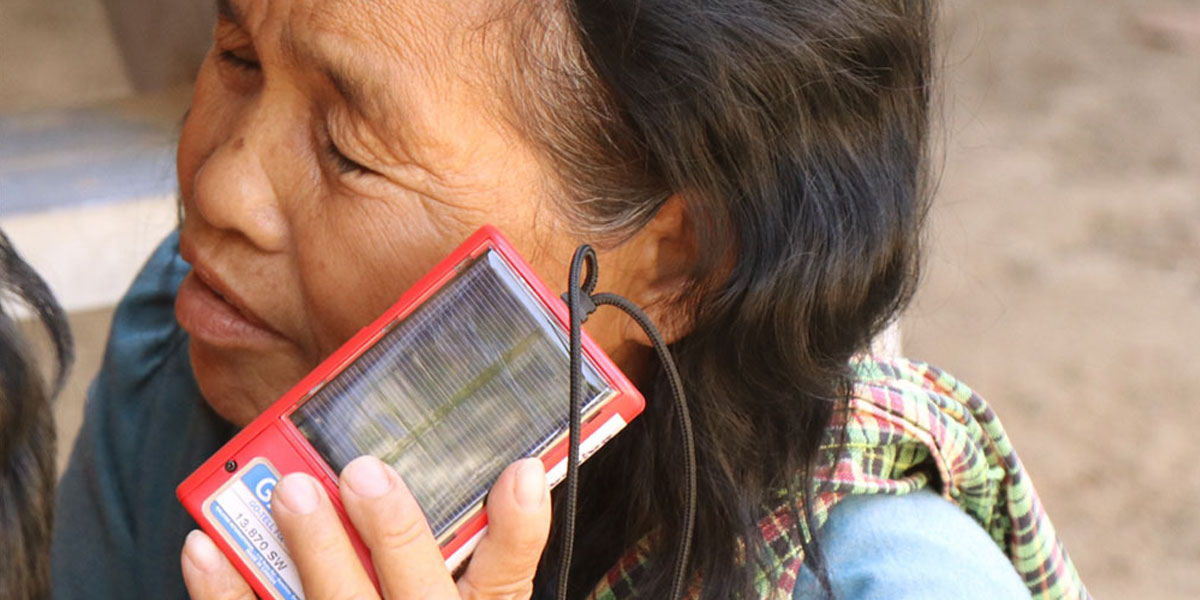